Why the GOP is trying to Prevent Federal Cannabis Legalization 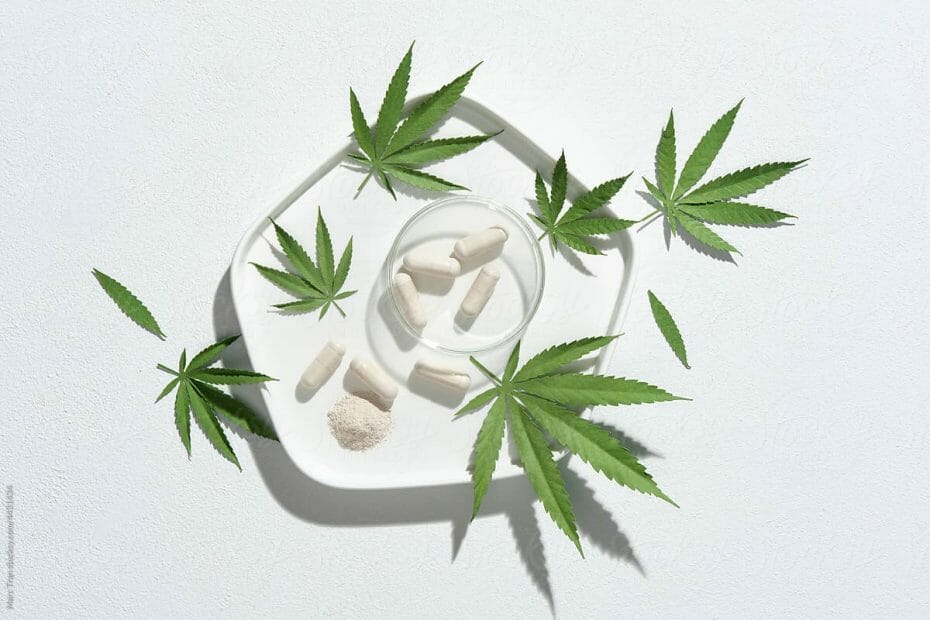 Why the GOP is trying to Prevent Federal Cannabis Legalization

Recent polling by the Pew Research Center concludes that 67% of Americans support cannabis legalization. That is over two-thirds of the general public in favor of doing so. However, with so much support why hasn’t federal legalization taken place? According to the same survey, Democrats support legalization by a 78% majority. But, Republicans find themselves in a contested battle with 55% in favor of legalization and 44% opposed.

Take Senator Cory Gardner (R-CO) for example; he served as a Republican senator from 2015-2021 in a legal state. Gardner and others like Rand Paul (R-KY), are supporters of legalization. In addition, the Congressional Cannabis Caucus is co-chaired by two members of both the Democratic and Republican parties.

Seeing support from Republicans in congress is huge for the legalization of cannabis. But, people like Gardner can only do so much. It seems that the GOP’s elite makes the decisions that tend to steer the party’s overall direction and support. People like Minority Leader Mitch McConnell (R-KY), Lindsey Graham (R-SC), and Mike Crapo (R-ID) have been listed as so-called “gatekeepers” of federal legalization.

Much of the GOP’s recent stances have come directly from people like Mitch McConnell. As both Majority and Minority Leader, McConnell has been the spokesperson for the Republican party now for 15 years. Therefore, his influence has made a formative impact on popular opinions of the GOP. Even though he opposes legalization, he does support further research on cannabis and has even helped to legalize the farming of hemp in Kentucky.

People like Mitch McConnell are a part of this generation and, one could assume, that they still adhere to the principles of the time period in which they were born. Therefore, the reason why the GOP is trying to prevent federal cannabis legalization may just be a matter of old age atop party leadership. Just in 2020, Rep. Matt Gaetz (R-FL) told fellow party members and leadership that legalization is an increasingly popular trend and that by continuing to oppose legalizing cannabis Republicans would be promoting incredibly unpopular opinions to a public that overwhelmingly supports legalization.

The current decade will truly set the scene for what is to come regarding the legalization of cannabis. As the country continues its trend towards legalization and opinions opposing become less popular, it seems only a matter of time before federal cannabis legalization will take place. That question can only be phrased as when? For now, it is a guessing game, but one thing is clear: Both parties support legalization and it will be up to newly elected party officials, specifically in the GOP, if legalization actually occurs.

No comments to show.
© 2023 All Rights Reserved