When will cannabis be federally legal? 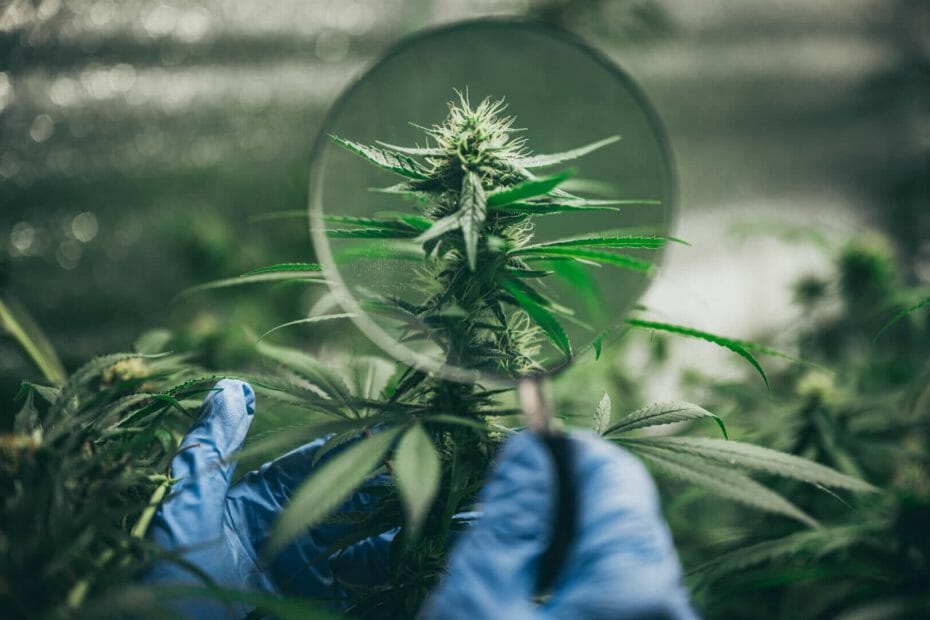 The federal government has not legalized the use of cannabis, but most U.S. states have legalized the use and sale of medical marijuana. Legislation is currently being proposed that would decriminalize cannabis on the federal level, which would create a large market for the product. Some estimates say that the cannabis industry could be worth a billion dollars by 2023.

Cannabis brands are already starting to emerge, and marketing efforts are underway to reach potential customers. However, it remains to be seen when federal legalization will occur. Until then, businesses operating in the cannabis industry will need to be aware of the changing landscape and regulatory environment.

For now, it seems that the earliest possible date for federal legalization of cannabis would be 2023. However, this is contingent on various factors, including the progress of legislation and the willingness of Congress to pass such a measure. Until then, the industry will continue to operate in a state of flux.

As of now, cannabis is still not federally legal in the United States. This means that banks and other financial institutions are not able to work with businesses in the cannabis industry, making it difficult for these companies to thrive. Legislation has been introduced in Congress that would change this, but so far nothing has passed. Some experts believe that it could be another five to ten years before cannabis is federally legal. In the meantime, states are continuing to pass their own laws regarding cannabis. Some states have legalized recreational use, while others have expanded medical cannabis programs. It’s possible that federal legalization could come sooner if more states continue to move forward with their own laws.

The cannabis industry is already a billion-dollar market, and it is expected to grow even more in the next few years. More and more companies are entering the market, and they are all competing for a limited number of customers. This means that it is becoming increasingly difficult for companies to stand out from the crowd. Cannabis brands need to find creative ways to market their products and attract new customers.

It’s unclear exactly when cannabis will be federally legal, but it seems likely that it will happen within the next five to ten years. In the meantime, states will continue to play a major role in shaping the industry. Cannabis companies need to be prepared for a rapidly changing landscape and be ready to adapt their strategies accordingly.

It’s no secret that the cannabis industry is booming. In fact, it’s now a billion dollar market and is projected to grow even more in the coming years. But despite this rapid growth, marijuana is still not federally legal in the United States. This means that banks cannot work with cannabis businesses, which makes it difficult for these businesses to get started and thrive.

Legislation has been introduced in Congress that would decriminalize cannabis and make it federally legal, but so far nothing has come of it. Some believe that it will take until 2023 for cannabis to be fully legalized at the federal level. Until then, brands will continue to operate in a grey market and face challenges when it comes to marketing their products. However, there are still opportunities for growth and success in the cannabis industry. With careful planning and execution, your brand can still succeed despite these challenges.

So when will cannabis be federally legal? Only time will tell. In the meantime, stay up-to-date on legislation and keep your brand visible in the marketplace.

No comments to show.
© 2022 All Rights Reserved